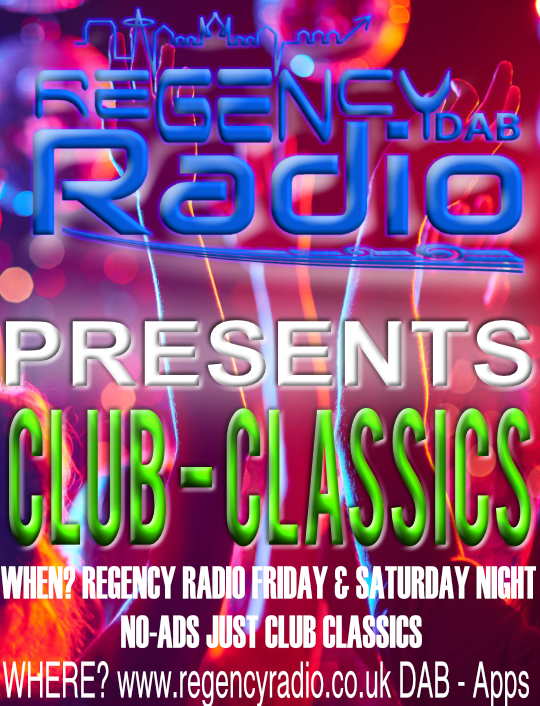 Simon moved to East Sussex in the last century to work on the late show on Southern FM, and has never left. He later moved to afternoons and also presented on Ocean Sound, South Coast Radio and BBC Radio Sussex. Since then he has worked mostly in radio and audio production and picked up some awards along the way. He is incredibly excited about being on Regency Radio on Saturdays from 1.00-3.00 pm and Sundays from 4.00-6.00 pm and, to be honest, won’t stop going on about it.