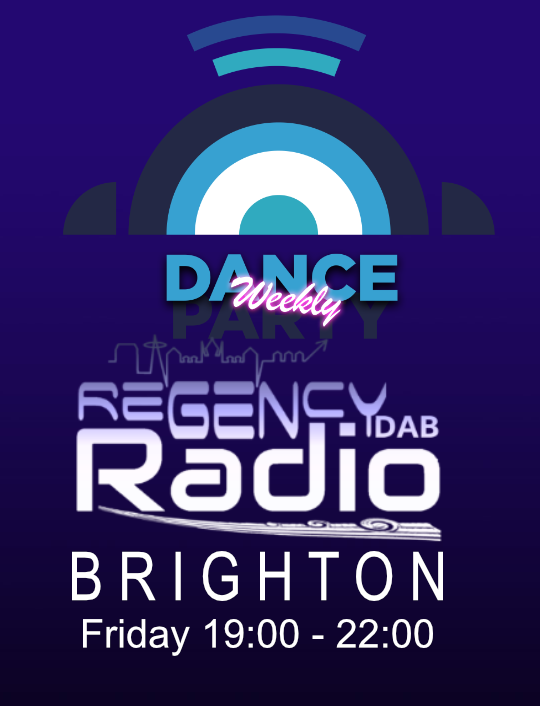 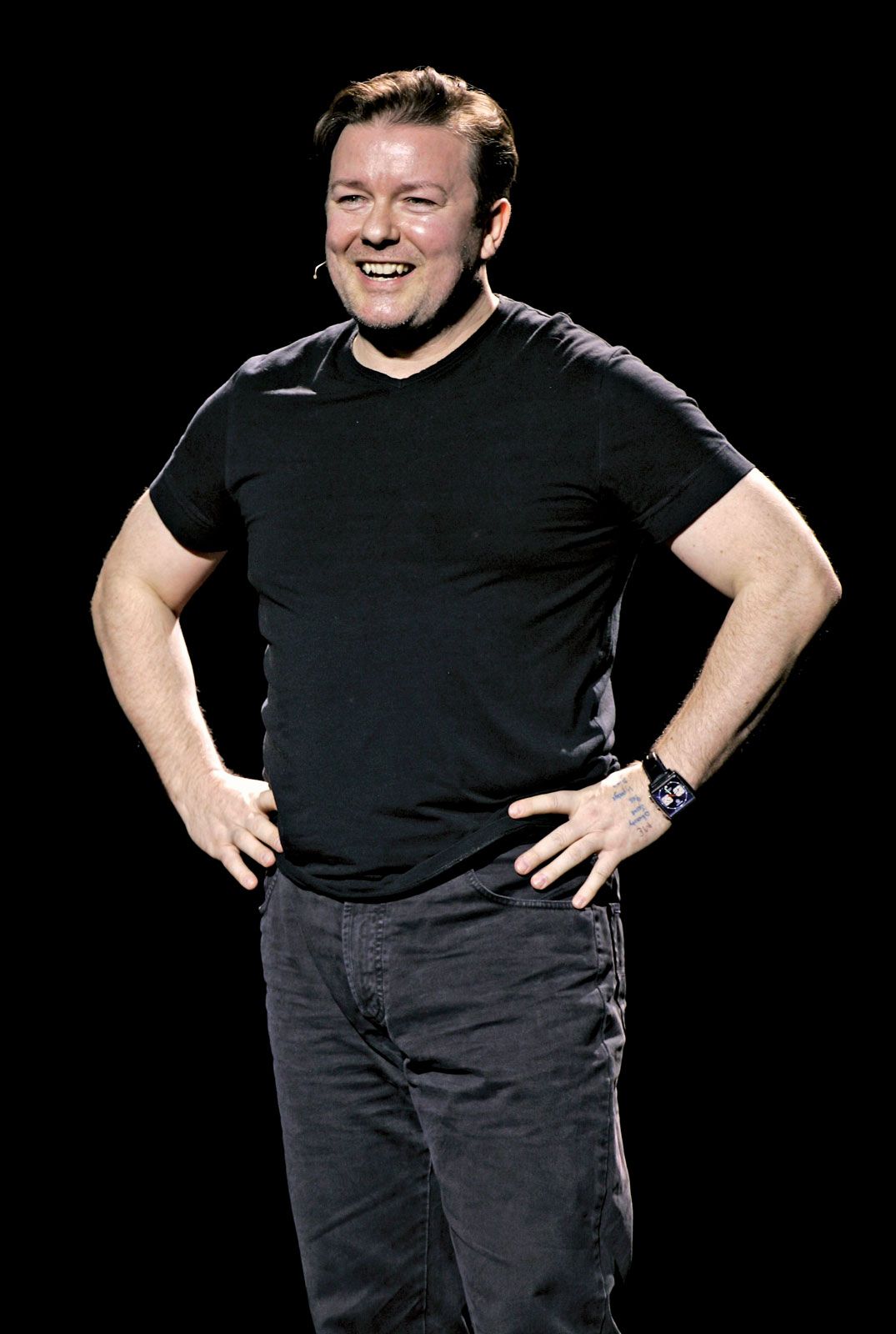 The one and only Ricky Gervais has announced UK and international tour dates, which will see him bring his newest live show ‘SuperNature’ to the Brighton Centre

The one and only Ricky Gervais has announced UK and international tour dates, which will see him bring his newest live show ‘SuperNature’ to the Brighton Centre.

Considered one of the most influential British comedians since Charlie Chaplin, (he received the Charlie Chaplin Britannia Award for Excellence in Comedy 2016 BAFTA/LA) Ricky Gervais is returning to stage with ‘SuperNature’ once again in 2020, following the global success of his recent Netflix stand-up special ‘Humanity’, which was his first in 7 years.

The creator and star of The Office, Extras, Derek, and the critically acclaimed recent hit After Life (Netflix), Ricky Gervais has won countless awards. Having enjoyed huge critical success for the outstanding first series of After Life, which was released on Netflix in March 2019, Ricky has since written and finished filming on a second series, which will land on Netflix in 2020. His hit series The Office is the most successful British comedy of all time, shown in more than 90 countries with seven remakes.

Tickets for 4th November will not be able to gain access to 6th December and vice versa.

The event runs from 8:00pm to 10:00pm on the following dates.
Select a date to add this event to your calendar app.